Welcome to the PAThs project 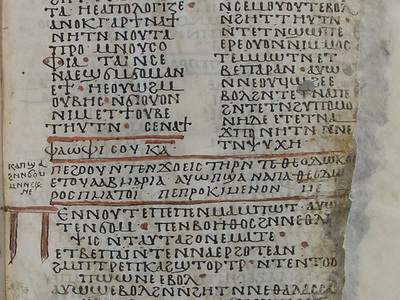 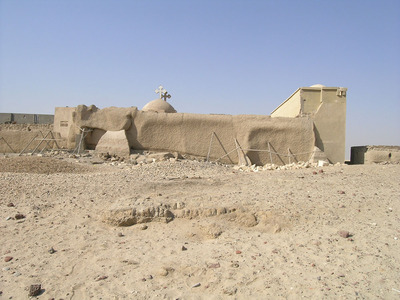 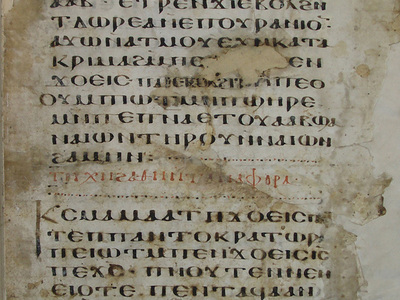 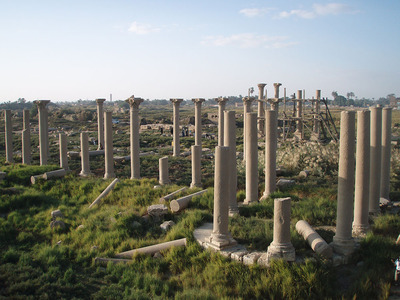 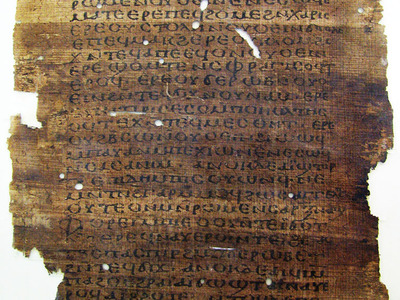 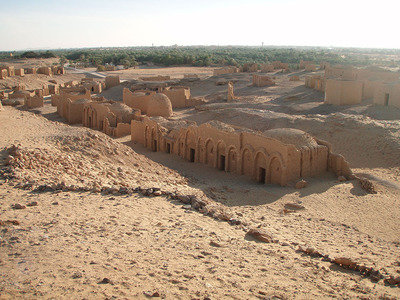 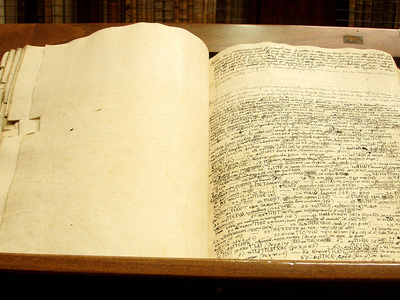 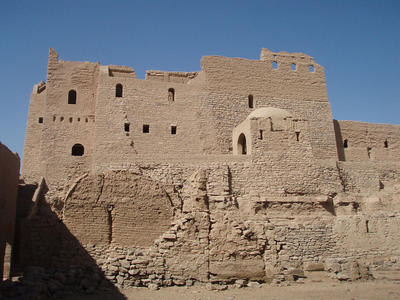 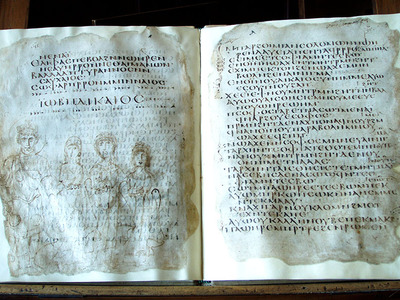 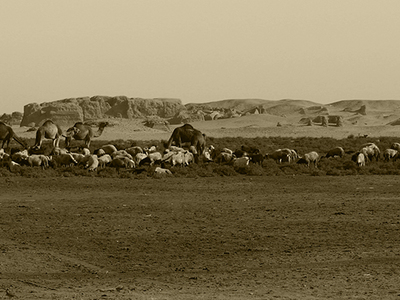 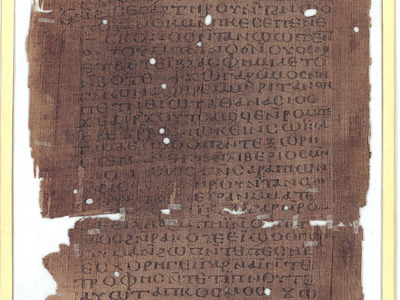 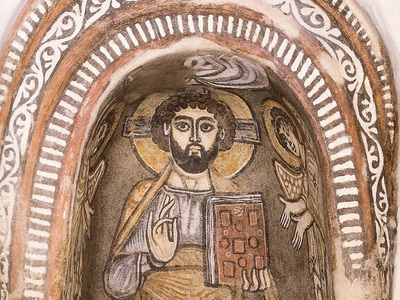 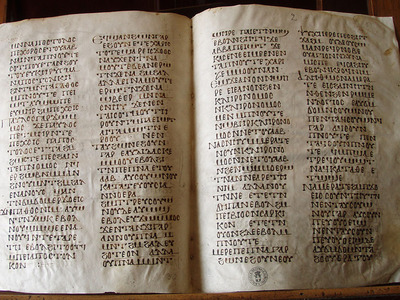 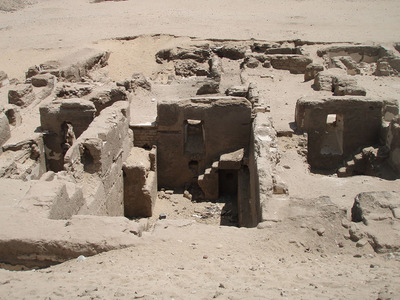 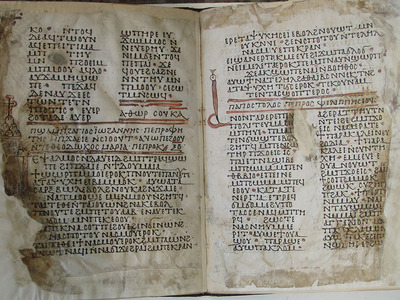 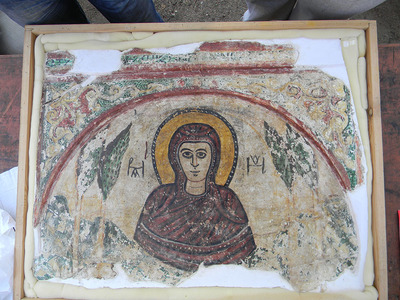 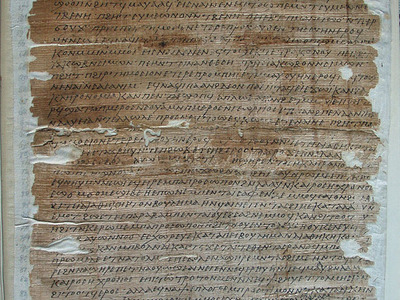 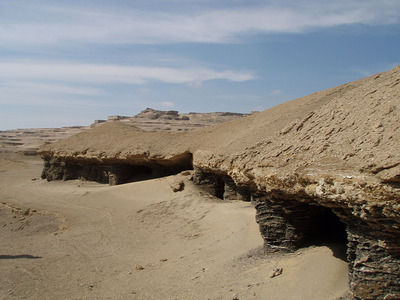 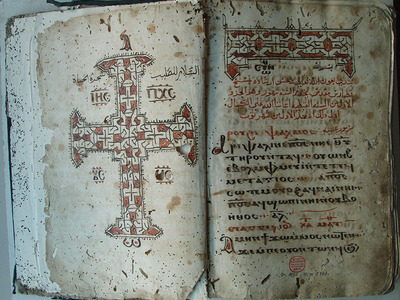 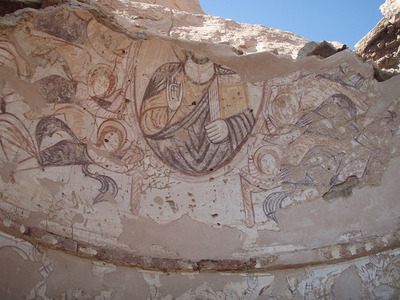 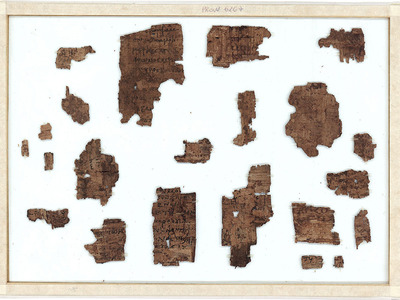 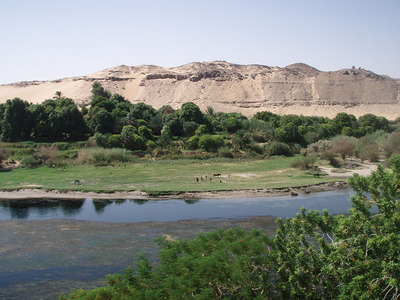 PAThs is an ERC granted project (Advanced Grant 2015, no. 687567), whose goal is to provide an in-depth diachronic understanding and effective representation of the geography of Coptic literary production and in particular of the corpus of literary writings, almost exclusively of religious contents, produced in Egypt between the 3rd and the 13th centuries in the Coptic language.

PAThs (complete title: “Tracking Papyrus and Parchment Paths. An Archaeological Atlas of Coptic Literature. Literary Texts in Their Original Context. Production, Copying, Usage, Dissemination and Storage”) takes an original and pluridisciplinary approach, combining philology, codicology, palaeography, archaeology, archaeometry, and digital humanities, in order to explore the process of production, copying, usage, dissemination, and storage of Coptic works in relation to the concrete geographical contexts of origin of both the texts themselves and their related writing supports.

This page aims at introducing to the PAThs project and redirecting you to its main scientific outcome that is the Archaeological Atlas of Coptic Literature, where more information about the structure of the project, its finalities and methodology are provided, while here users can be informed about the scientific activities of the project (missions to Egypt, conferences, workshops, etc.), the publications, and the ongoing collaborations.

PAThs is not a project that emerges ex nihilo, but it takes advantage of some successful initiatives whose results will constitute one of the bases of the research work, although they do not overlap with the goals of this new project. The Corpus dei Manoscritti Copti Letterari (CMCL) is the most important of these projects.